Alia, Ranbir wedding: The guests pictured at the venue.

Alia Bhatt and Ranbir Kapoor are getting married today and the festivities have already begun. Guests have started arriving at the venue, Shweta Bachchan Nanda along with daughter Navya Nanda, husband Nikhil Nanda were among the early guests pictured at the wedding venue. Shweta Bachchan is married to Ranbir’s cousin Nikhil Nanda. The Bhatt family too was pictured at the venue – Alia’s mom and sister Shaheen Bhatt were pictured together, her dad Mahesh Bhatt and sister Pooja Bhatt were pictured in another car. Ranbir Kapoor’s best friend and Alia and Ranbir’s Brahmastra director Ayan Mukerji was obviously spotted. Late actor Shammi Kapoor’s wife Neila Devi was also pictured arriving at the venue. Shweta Bachchan and daughter Navya at the venue. 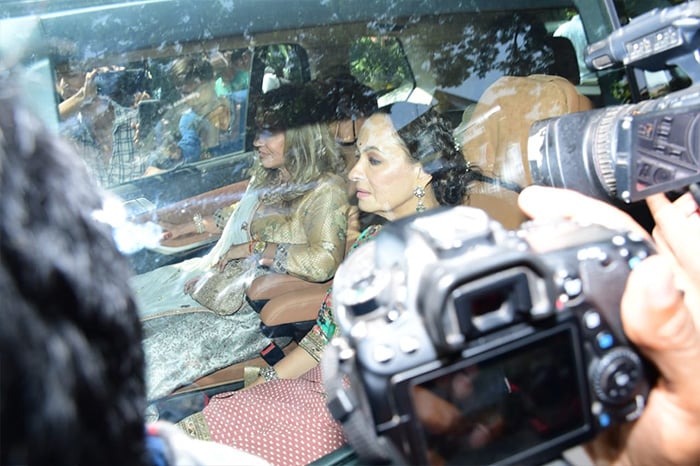 Mahesh Bhatt and Pooja Bhatt arriving at the venue. 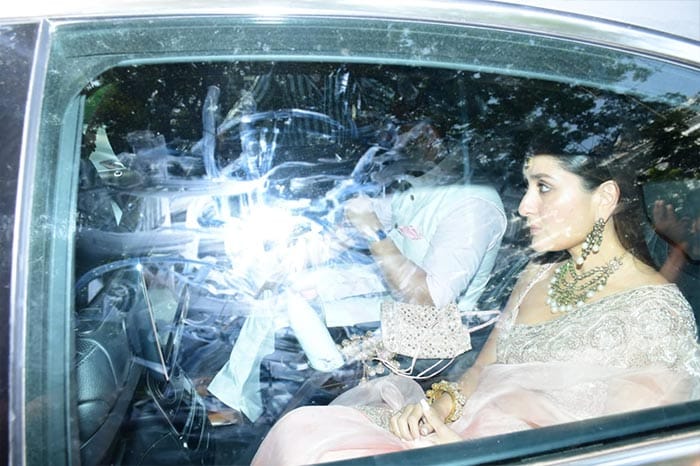 Kareena Kapoor’s plus one was husband Saif Ali Khan. 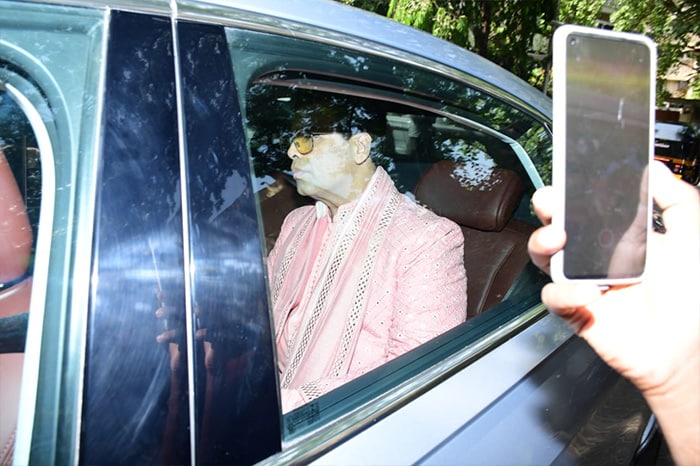 Karan Johar pictured outside the venue. 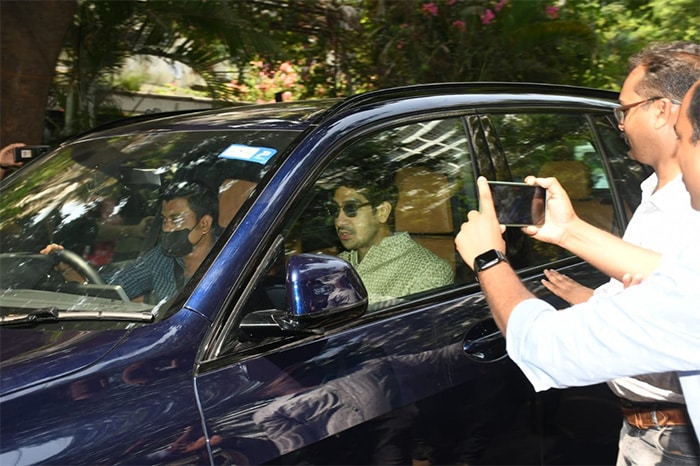 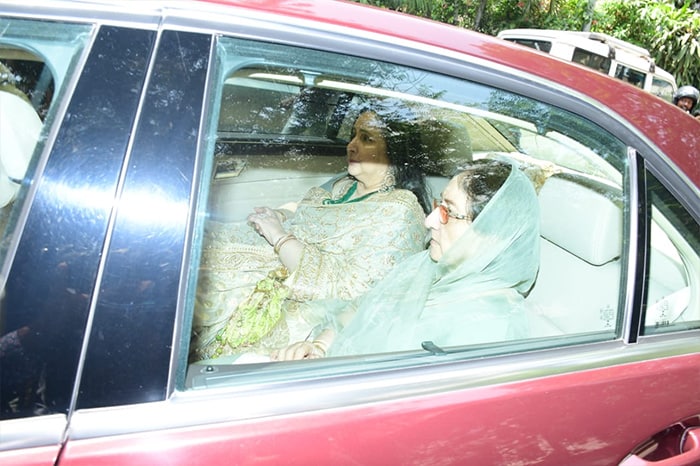 Shammi Kapoor’s wife Neila Devi was among the early guests.

Alia Bhatt and Ranbir Kapoor’s love story began on the sets of Ayan Mukerji’s Brahmastra, their first project together. The stars made their first public appearance together at Sonam Kapoor and Anand Ahuja’s wedding reception in Mumbai in 2018.

Alia Bhatt and Ranbir Kapoor, who have been open about dating each other for a few years, had this to say about wedding plans earlier this year – Ranbir Kapoor told NDTV:”I won’t give out a date during a media interaction. But Alia and I have all the intentions of getting married soon, so yes, hopefully soon.” Alia Bhatt too has been open about her intentions of marrying Ranbir Kapoor for the longest time. She told NDTV earlier this year: “In my head, I am married to Ranbir, in fact, I am married to Ranbir in my head for a long time.”